EDO IJAW KINGDOMS ARE SAFE FOR APC,  PDP,  AAC,  SDP,  AND OTHER POLITICAL PARTIES FOR CAMPAIGNS. 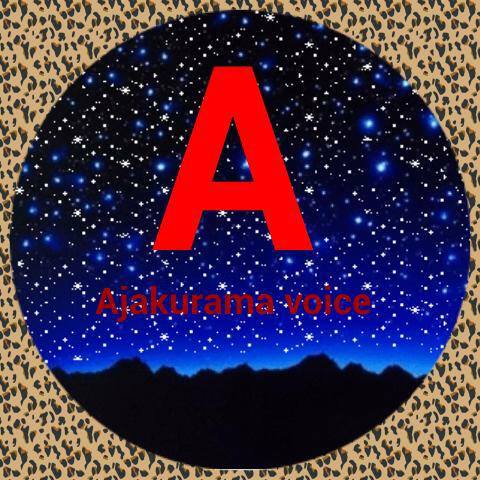 Ajakurama voice A.K.A golden pen the social cultural organization that advocates for the development of Ijaw kingdoms, Edo /Delta states.

Ijaw nation is most peaceful and law abiding citizens in Nigeria, they should not take advantage of imbalances political system of marginalisation  and sentiments leadership of Edo government that affected the Ijaw communities in terms of development, never be a room to sidelining and buycutting Ijaw kingdoms in Edo state.

The right group discovered that some politicians in the state labels Ijaw communities susceptible Area because of there selfish interest, and imposed wrong information to the candidatancy that aspiring for political offices  in Edo state.

The group reiterate that, same political thugs that hijacked  ballot  boxes, and diverted the materials, from INEC office to individuals politicians houses for voted on behalf of people choice,   at the end of the day they declared fake result for the Edo Ijaw kingdoms enough is enough.

AV warn all politicians that involved such dangerous speech to gain political ground of favorite by labeled Ijaw community risk and harmful zone, that is an unholy,  pitch to the future political system in Ijaw Area.
Any hijacker or threaten to 2019 general elections in Ijaw communities must brought to book. Your personal selfish interest to turn Edo Ijaw kingdoms to blackout and faceless situation must be stop,

We urges everyone to be trustworthy, reliable and provide shelter to Ijaw kingdoms for his or her political struggles.

Stop disrespecting and betraying political struggles, nobody is above  the law of Federal Republic of Nigeria.
Ijaw communities are suffering like third class citizens because of monarchy system of Edo state government.

Lastly many projects was awarded to Ijaw communities but same selfish and uncivilized attitude black folded there eyes,  began gambling with others to sold and embezzlement of fund that ment for projects. Like Udo Egbema road was abandoned and nobody is speaking, rather to ridicule Ijaw communities,
Leader supposed fight this injustice taking for past 40years in the state.
No primary school building,
No secondary school building,
No hospital,
No  markets building
No drinking water,
No police station,
No Community town hall  ,
No youth acquisition center,
No political position,
No employment,
No staff of office for the remaining four king only Egbema kingdom with staff of office.
This hatred leadership in Edo state government must in stop.