DELTA GOVERNORSHIP ELECTION: APC, OSHIOMOLE, OGBORU AND UDUAGHAN’S  CONSPIRACY AGAINST GOV OKOWA SHALL CRASH LIKE A PACK OF CARDS.

…EX-MILITANTS TO POSE AS SOLDIERS ON ELECTION DAY EXPOSED. 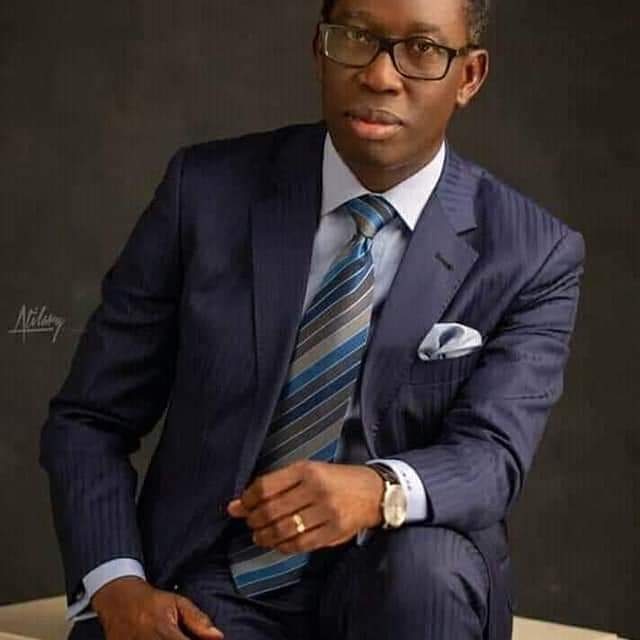 Immediate past Governor of Delta State, Dr Emmanuel Uduaghan,  before defecting to the All Progressives Congress (APC) swore to achieve two major ambition in 2019; first is to win the Delta South Senatorial election which he lost to Senator James Manager of the Peoples Democratic Party (PDP).

These ambitions of his, has been taken too far as we have it on good account that a large number of ex-militants have been recruited from different locations across the state with the intention of intimidating eligible voters, harass pepple and disrupt the Governorship and House of Assembly elections slated for Saturday 9th March, 2019.

It follows that the APC as recommended by Uduaghan, Ogboru and Oshiomole, resolved to wrestle state power from the PDP and Gov Okowa, through the use of force, intimidation, harassment and federal might against the will of the people of Delta State.

Available evidence is to the effect that some ex-militants in the state have undergone intensive training and properly briefed on steps to be taken to ensure that no stone is left unturned to guarantee APC and Ogboru’s victory next Saturday.

The implication of the aforesaid is that Delta state may become a war zone wherein insecurity may be artificially created through the anti democratic roles assigned to the ex-militants.

Deltans have been informed to vote and to protect their votes on Saturday.

APC and its election rigging cabal should know that Deltans are peace loving people; therefore its absolutely a disservice to Deltans for APC to want to take state powers in the State by using our youths to implement their election rigging unlawful agenda.

Gov OKOWA is certainly the choice of Deltans, therefore APC should allow peace to reign in the state during next Saturday’s elections.

Its OKOWA all the way for a Stronger Deltan.