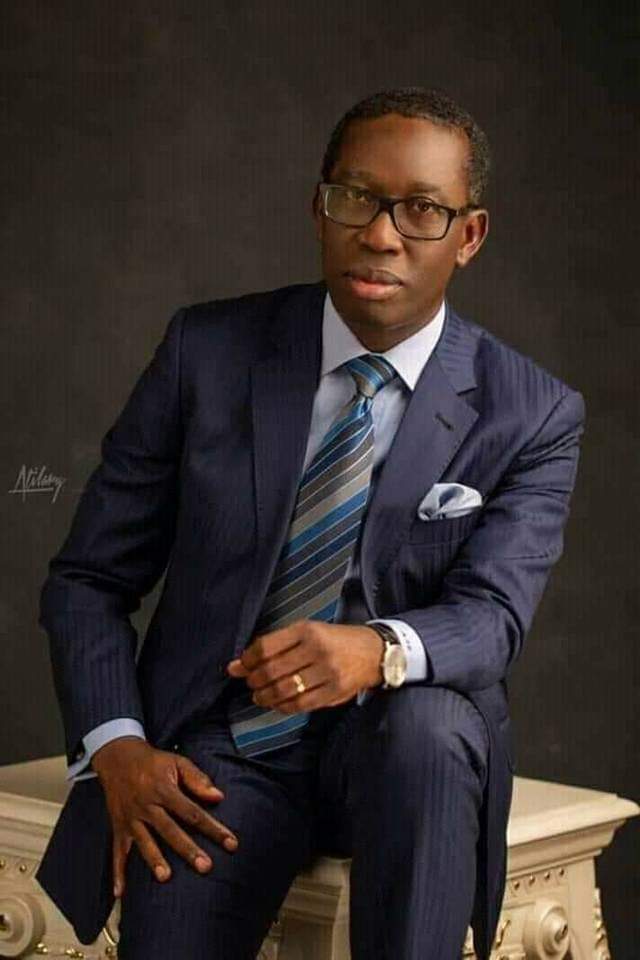 Speaking with newsmen in Asaba, the DYA President, Comrade Kelly Gilor described Governor Okowa victory as a clear testimony of the level of acceptance His Excellency enjoyed across the three Senatorial districts in the state.

While congratulating Governor Okowa for his well deserved victory, Gilor urged the Governor to reward the efforts and support he received from the ljaws by developing the riverine communities, provides light, portable drinking water, link roads, health facilities and give key appointments to the sons and daughters of the ljaw Nation in his second term in office.

“I sincerely appeal to our dear Governor, the ” Road Master ” to effectively utilize and build on the massive support he received from the ljaw Local Government Areas during the general election by completing the Ayakoromo bridge and the road from Esanma to Ezebiri in Burutu and Bomadi Local Government Areas.